Where Women of Faith Pursue Excellence

Xavier College Preparatory is a Catholic community that strives to prepare young women of faith with the knowledge, skills, and integrity to meet the challenges of a changing global society in a positive and productive manner celebrating unity.

Graduate with an Associate's Degree

Graduated Knowing How to Code

A Day for Freshman Gators to invite their Grandparents to Campus!

Buy your tickets TODAY! You don’t want to miss this captivating musical masterpiece.

Traditions form the core of the Xavier identity. From our uniform, the blue plaid skirt which serves as the mark of young women of faith pursuing excellence, to our daily practices and annual celebrations, these rituals and traditions provide the freedom necessary to focus and the reflection required to celebrate our achievements and bind students in true community for decades. Our enduring friendships and lasting memories are Xavier traditions of the highest honor.

A Trailblazer for Girls Sports

Recently, Sister Lynn Winsor was interviewed & filmed by CBS Evening News (national).
This year marks the 50th anniversary of the start of Title IX, which expanded and gave equity to girls' athletics in schools. CBS News interviewed Sister Lynn because she was instrumental in promoting Title IX — not only at Xavier, in Arizona, but at schools nationwide.
The news team also focused on Sister Lynn’s leadership at Xavier College Preparatory winning a large number (145) of state championships in her continuing tenure as Athletic Director.

Xavier Has Lost a Beloved Member of Our Community

Faith-based. Academics. Athletics. Activities. The Arts. Girls only. Along with nationally recognized programs, Xavier fosters a commitment to service and excellence in character in young women. 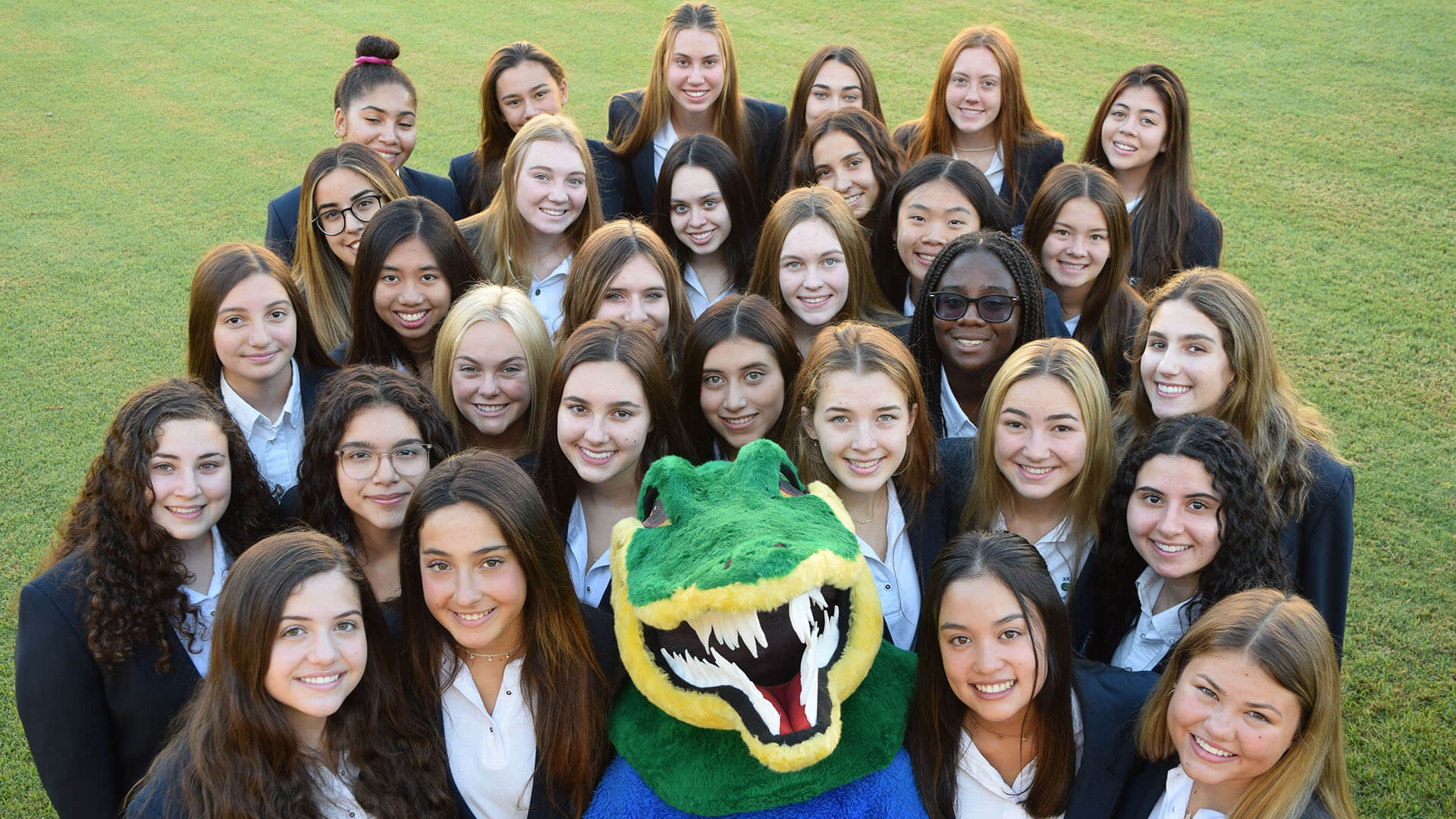 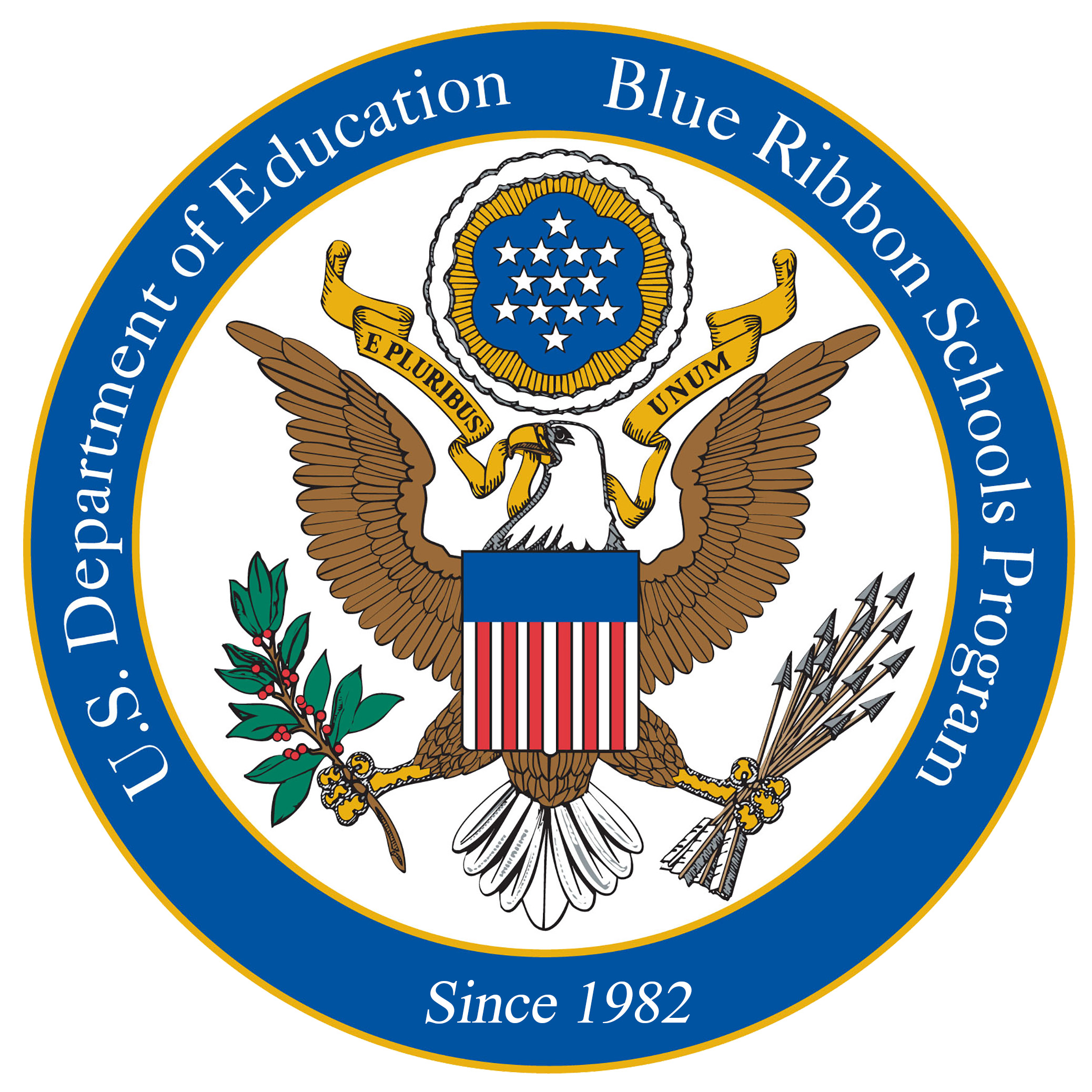 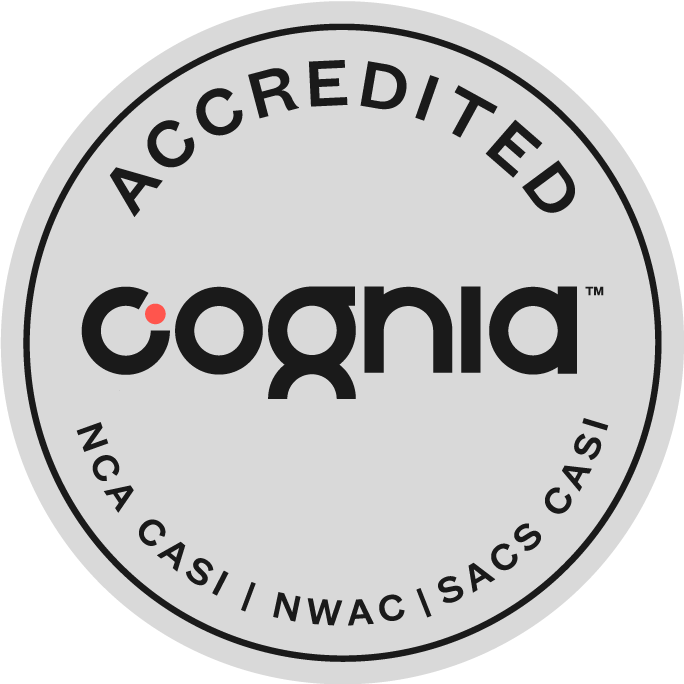 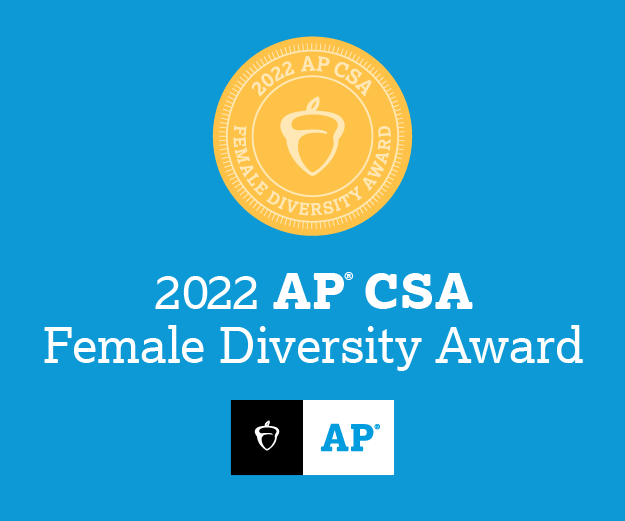 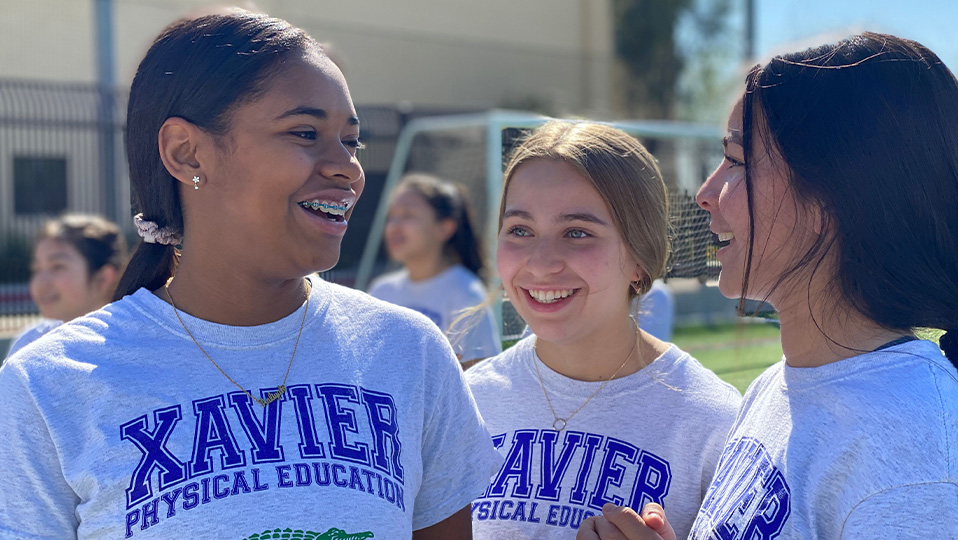 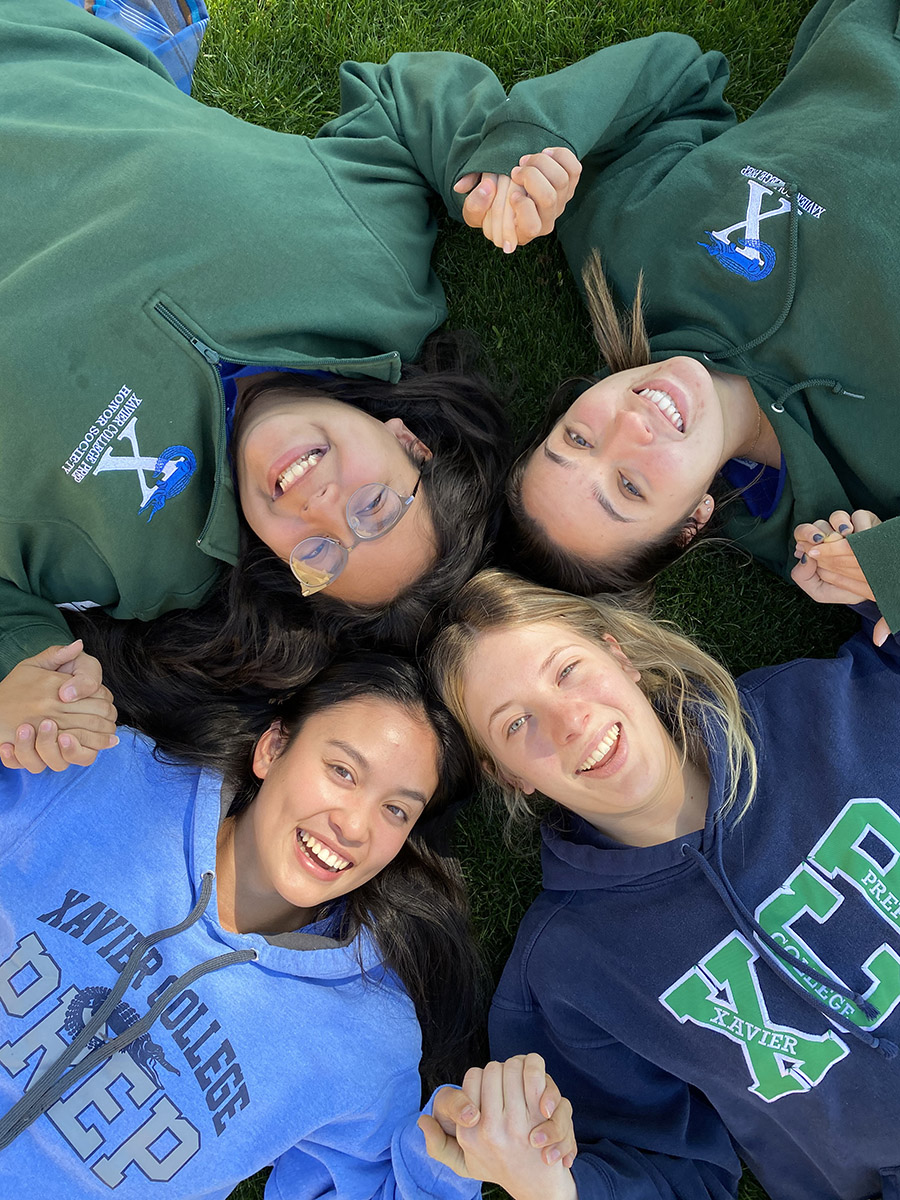 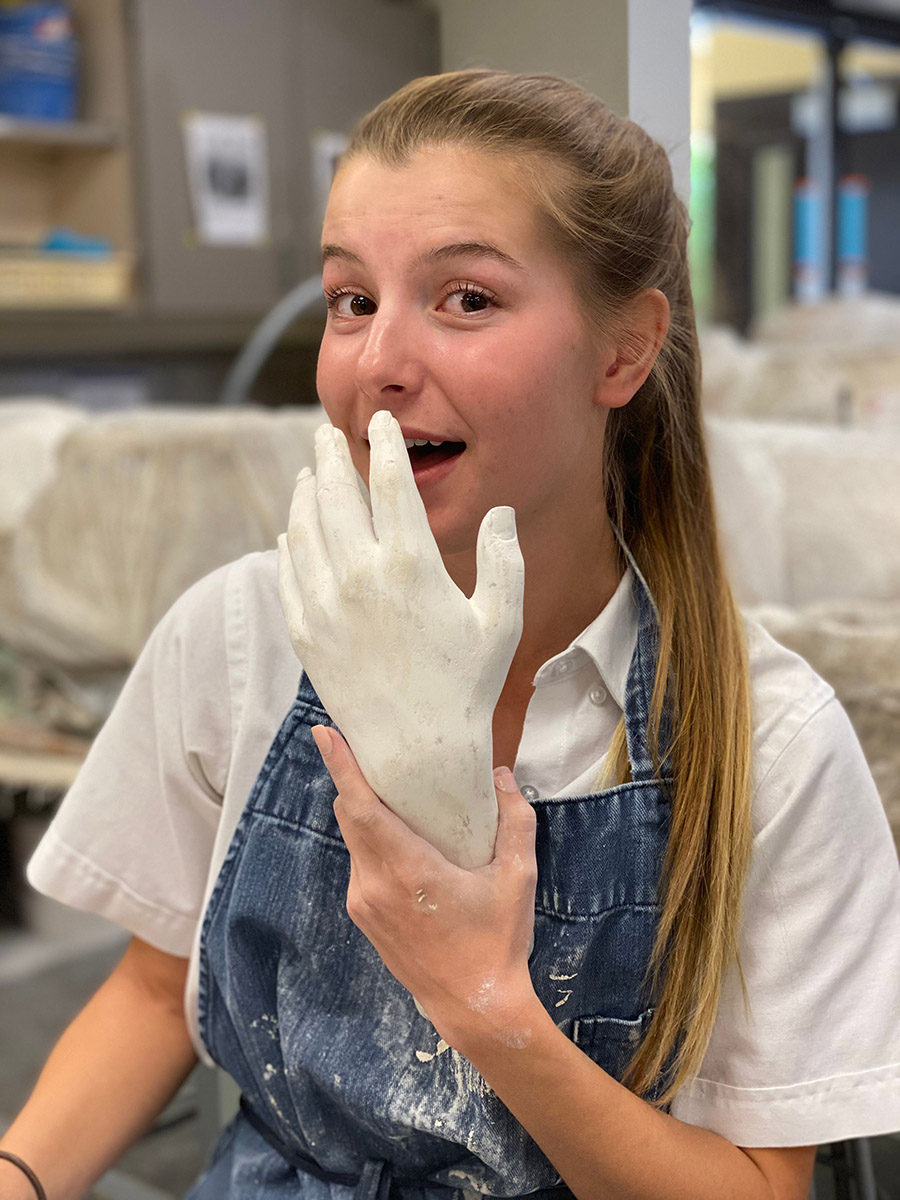 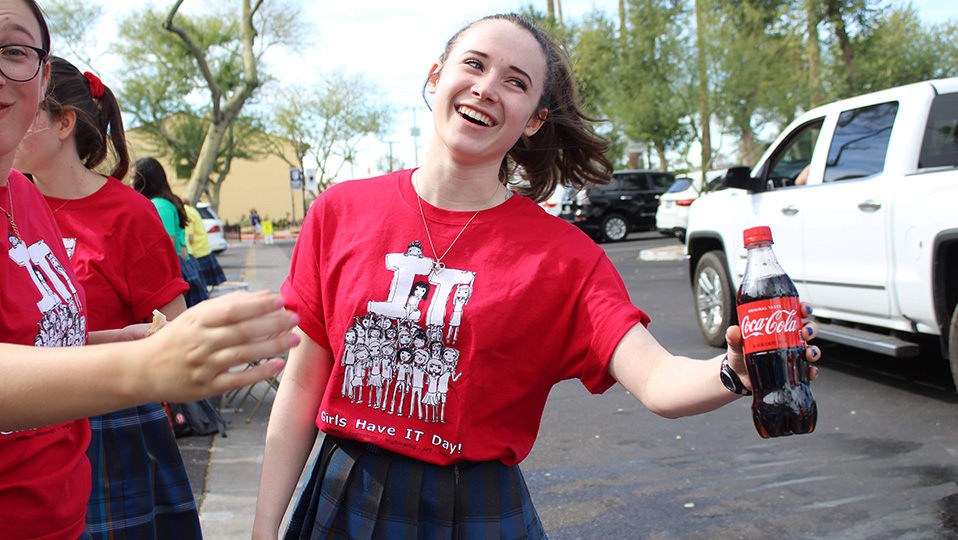 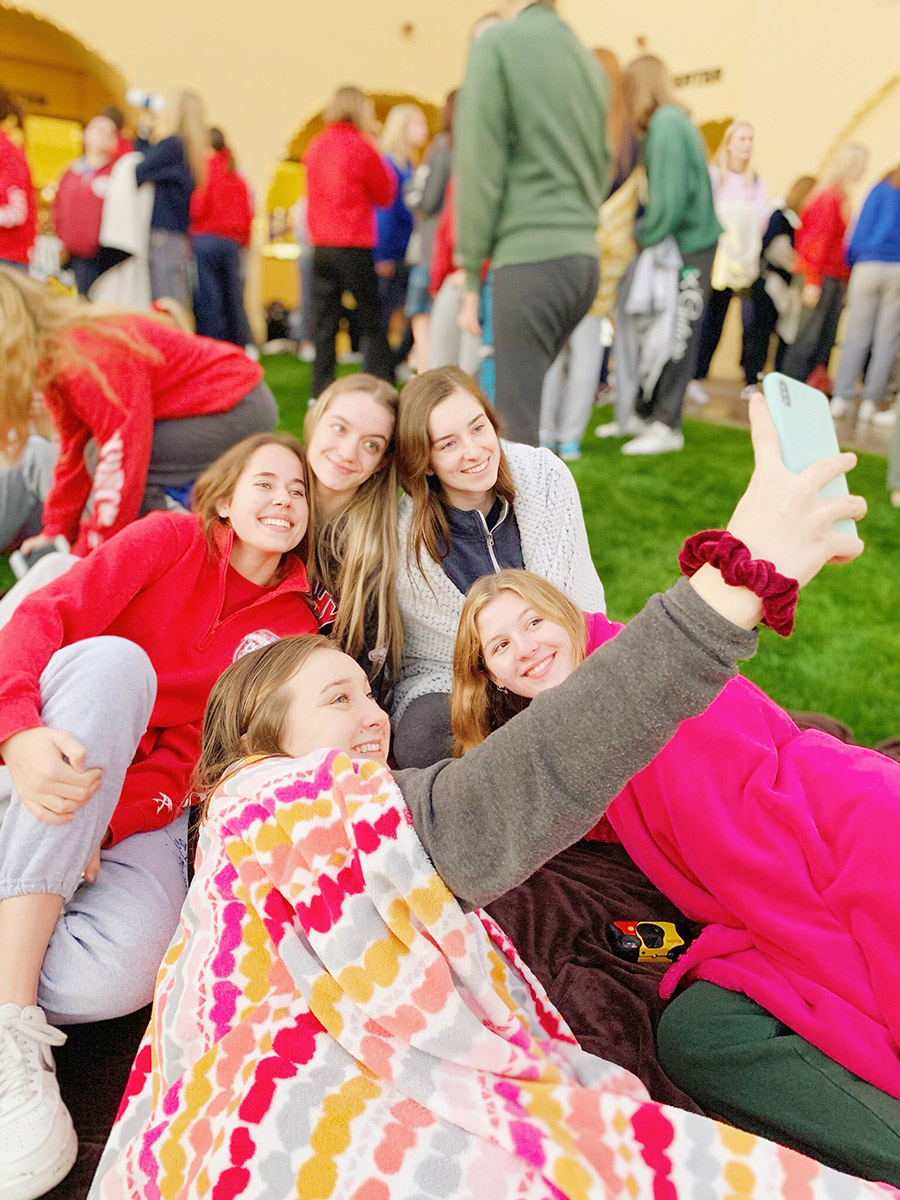 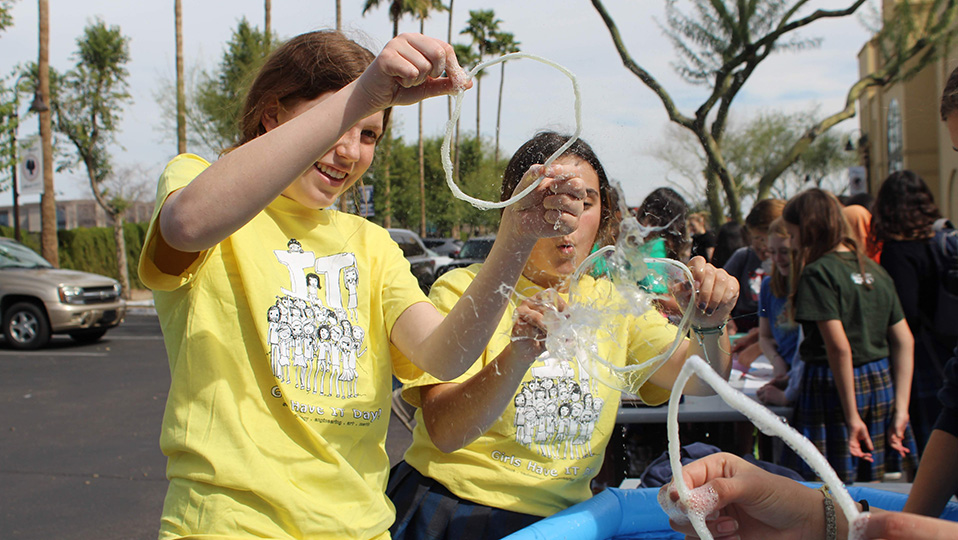 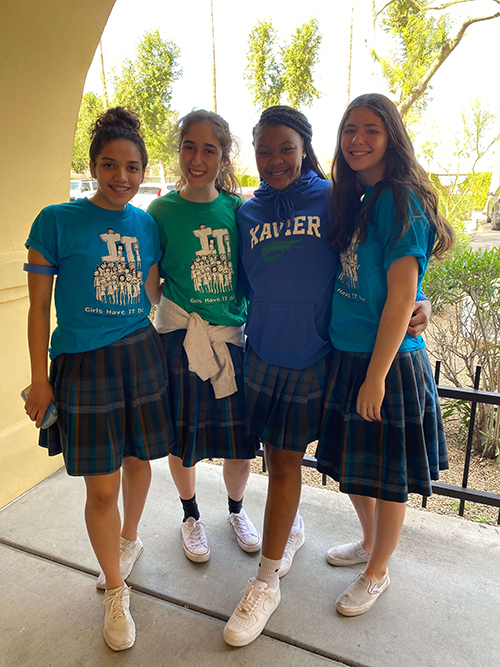 Our application checklist will provide you with a step-by-step guide of the admissions process including a timeline of important dates.

Dive straight into the feedback!Login below and you can start commenting using your own user instantly